In March, the U.S. Fish and Wildlife Service (USFWS) issued a proposal to reclassify the northern long-eared bat (NLEB) as endangered under the Endangered Species Act. The bat, which is currently listed as threatened, faces extinction due to the impacts of white-nose syndrome, habitat loss, and climate change effects. The USFWS believes that the species is in danger of extinction throughout the entirety of its range.

The Endangered Species Act (ESA) Section 4(d) Rule currently allows incidental take associated with lawful tree clearing activities. However, this rule will no longer be in effect once the NLEB species is officially listed as endangered, which is anticipated later this year.

As experts in threatened and endangered species surveys and environmental impact analysis, Fisher’s environmental team is closely monitoring this proposal. Given the historic range of this species, which includes about the eastern two-thirds of the United States and most of Canada, this re-listing has the potential to impact projects across the transportation, energy, and land development sectors.

Public comments on the proposal may be submitted through May 23, 2022, electronically, or by hard copy mail. Fisher’s environmental team is closely following the process.

Reach out to Brook Bertig-Coll at Fisher if you have any questions about how this change may impact your current and future projects, and how we can work together to protect your investments. 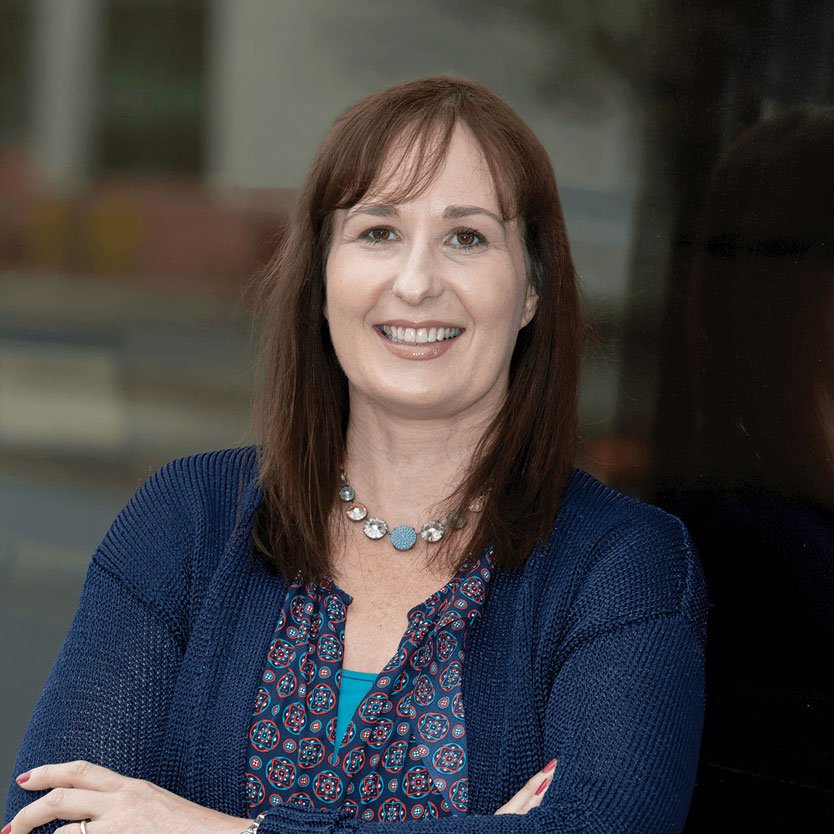