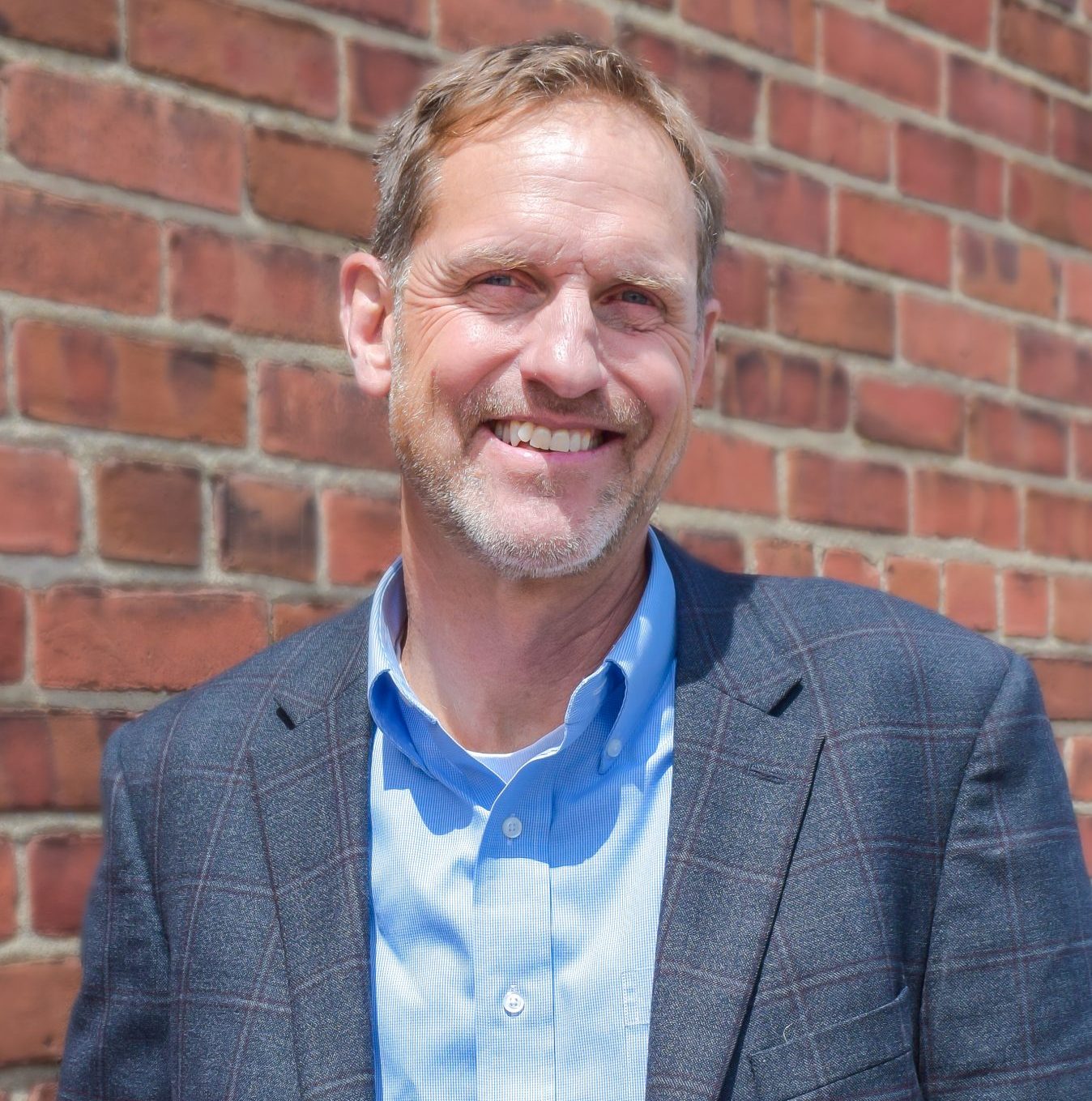 The Buffalo Green Code Planning Program was a multi-year effort to implement the City’s comprehensive plan through the development of a land use plan and new city-wide zoning code. The new zoning code, titled Unified Development Ordinance (UDO), represented a key element of the Buffalo Green Code Planning Program resulting in the City’s first comprehensive zoning rewrite since 1953. As a form- and place-based code, the UDO emphasizes walkable, mixed-use, and transit supportive neighborhoods.

Working with the prime consultant and City of Buffalo’s Office of Strategic Planning, Fisher Associates supported various components of the planning program, including:

Land Use Plan/UDO: Fisher completed an evaluation of transportation infrastructure, development of the future land use policy framework, and a zoning technical analysis. These efforts formed the basis for the development of the UDO.

Draft Generic Environmental Impact Statement (DGEIS): Fisher prepared a Draft Generic Environmental Impact Statement (DGEIS) that evaluated the potential impacts from the adoption of the Green Code Planning Program. The DGEIS included a build-out analysis and a transportation analysis. The build-out analysis determined the number of units and square footage the City could accommodate through the implementation of the UDO. The transportation analysis included an evaluation of the impact of the build-out analysis on the transportation network. Fisher also completed a technical and geospatial zoning analysis to identify significant areas that may be impacted by up-zoning or down-zoning. This analysis helped to identify the areas where the proposed UDO was most likely to generate non-conforming uses. 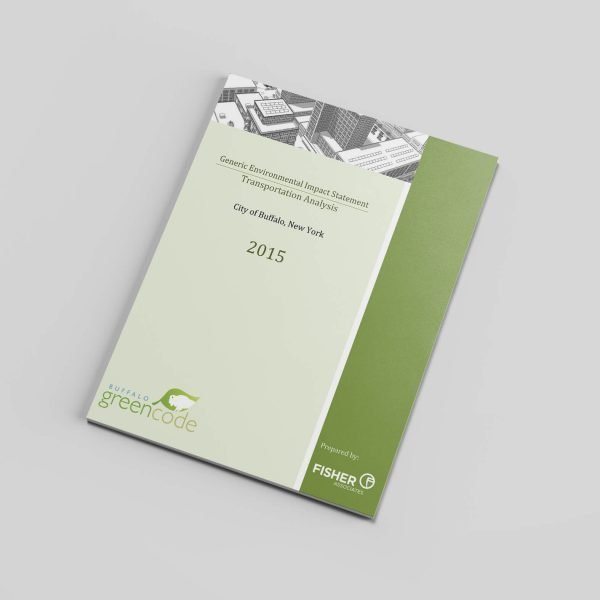 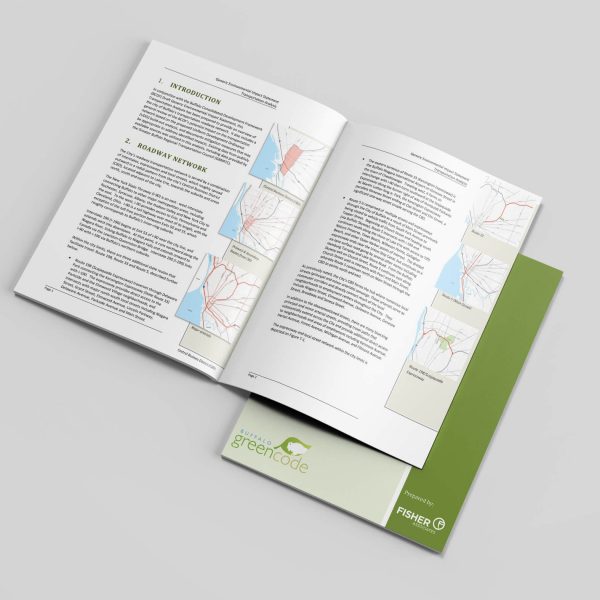 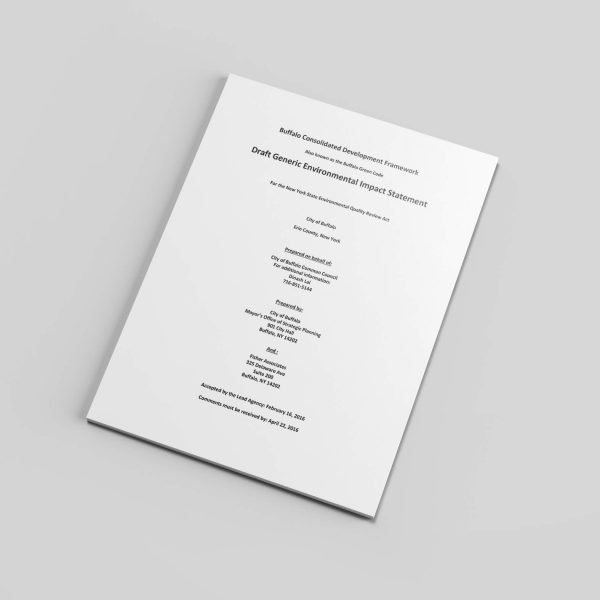