The Canal Corporation awarded Fisher a term contract to ensure proper compliance of Upland Disposal Site (UDS) sediment discharge. The tasks included conducting water quality sampling at the discharge points of the UDS and having the samples analyzed by a New York State Department of Health (NYS DOH)-approved laboratory. We have conducted this monitoring for the Canal Corporation on multiple dredging sites throughout the Erie Canal.

Fisher provided collection and NYS DOH-approved laboratory analysis for Turbidity and Suspended Solids, as described in the monitoring requirements, and provided the data to the Canal Corp for submittal to the NYSDEC. 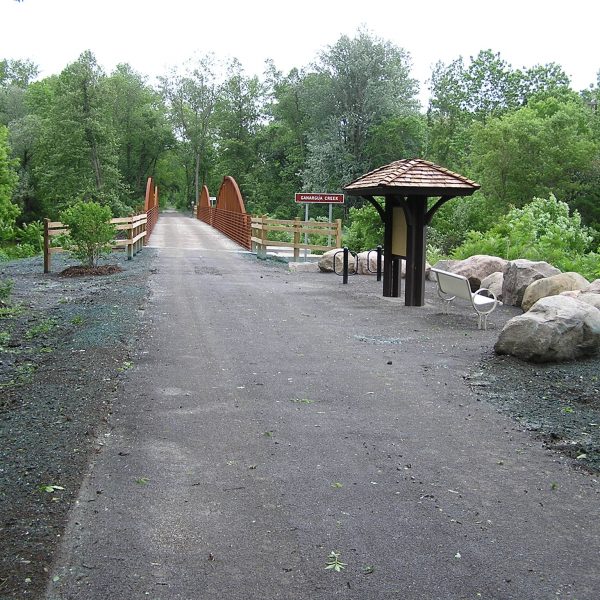 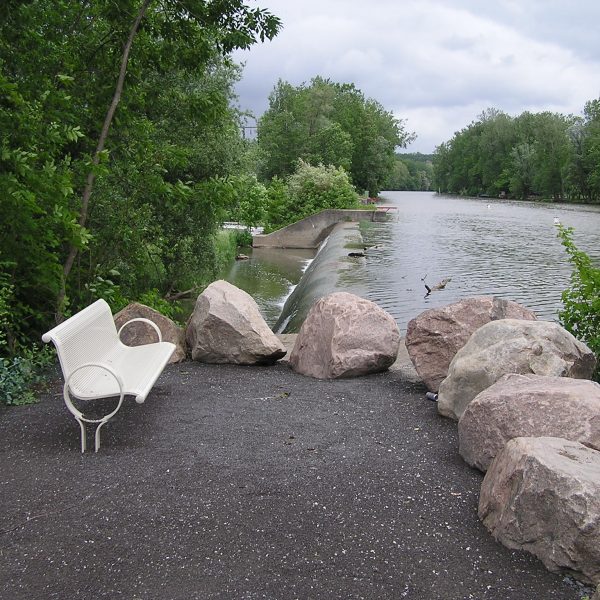 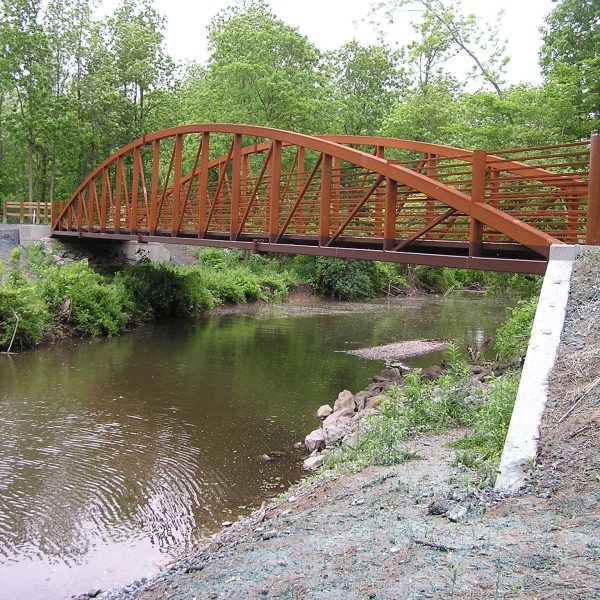 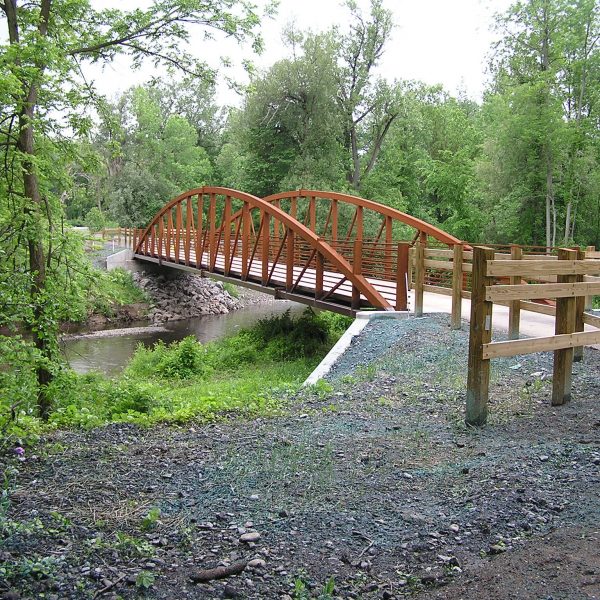 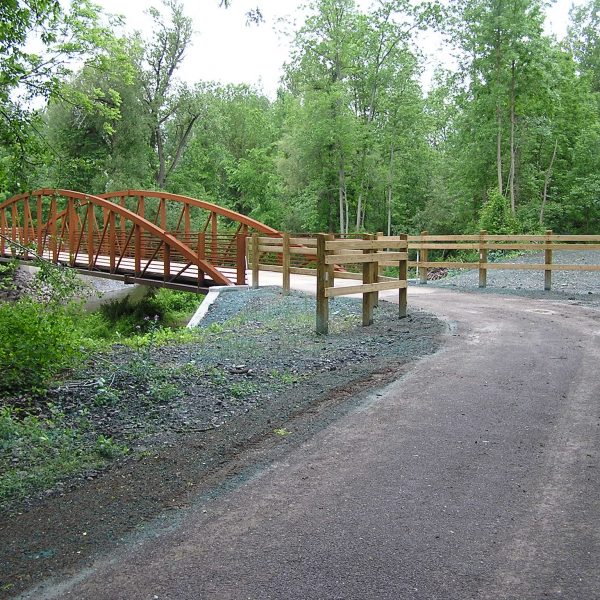 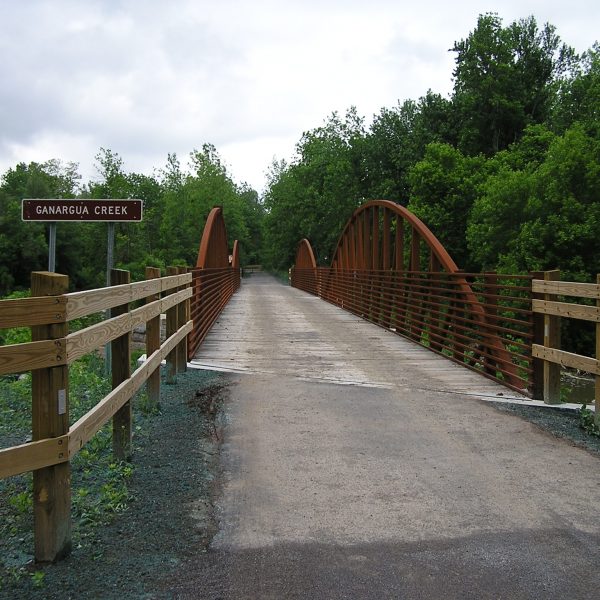 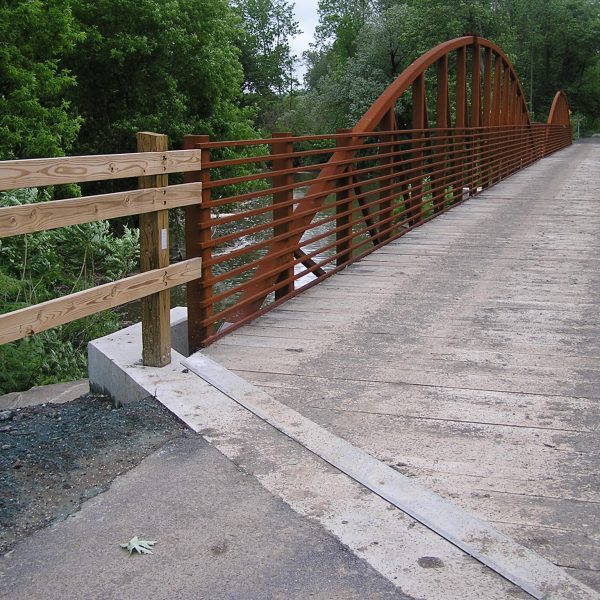