Canisius College owns this 1300-car three story parking garage adjacent to its Technology Center.  The existing parking garage was constructed circa 1967 for Sears, Roebuck, and Co.  An addition to replace an existing A&P store, which was surrounded on three sides by the garage, was constructed at a later date, including the addition of a ramp from the second to the third levels along East Delavan Avenue. The existing parking garage has had a history of repairs to the concrete deck.  Studies were performed prior to 2007 when Fisher was first engaged, including in 1993 and 2006.  These studies investigated a number of condition deficiencies such as the third-floor deck, joints, and framing corrosion, which, due to budgetary limits, were not addressed in a rehabilitation program. The 3rd level has been closed to the public due to its deteriorated condition since 2006.

In 2007, Fisher Associates was hired to perform an in-depth investigation of the two elevated decks.  We used impact echo, tested the concrete with coring and chloride penetration tests, and prepared recommendations for partial slab rehabilitation with some full-depth replacement sections.  The estimated cost of this work again exceeded the College’s available funds, so we developed a program of regular inspections for identifying changes in deterioration, maintenance repairs for public safety, and planning for parking needs study to determine a viable solution for replacement with either a new garage or a surface lot.  After this first inspection in 2007, we followed the inspection protocol with inspections in 2009, 2010, 2012, and 2013.  As a result of the continued deterioration of the garage found during these inspections, the decision was made to perform a needs study for the campus, and in 2019, Fisher performs a visual inspection of the second-floor parking level deck and ramps to document changes in the condition of the garage structure and prepare for a two-phase demolition and replacement, which will maintain parking access during the 2020-2021 school year. 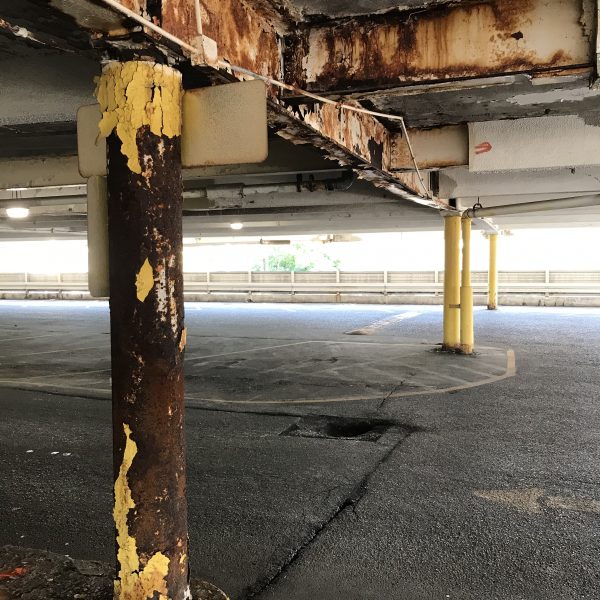 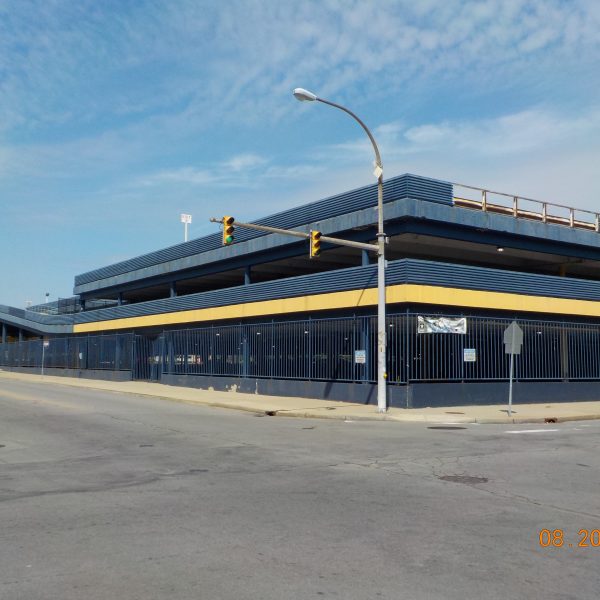 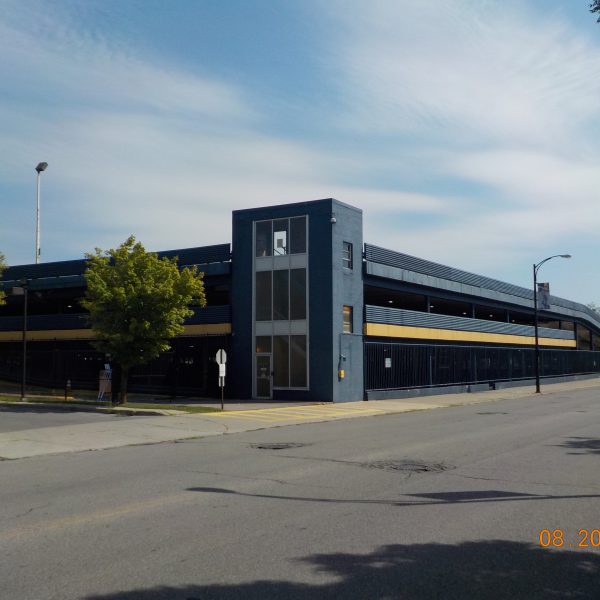 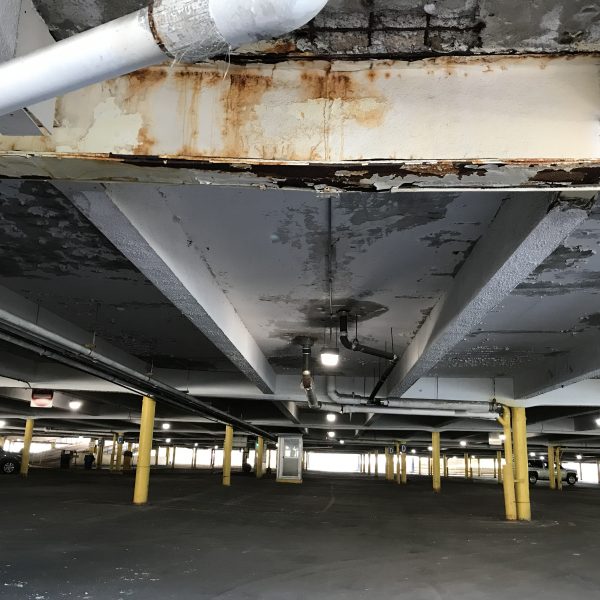