This project involved reconstruction of the I-81/NYS Route 17 interchange over the Chenango River in the City of Binghamton, including the replacement of the six bridge spans over the Chenango River, replacement of two existing mainline bridges over local roads, construction of a new partial interchange and mainline bridge, and reconstruction of three point three miles of the adjacent sections of Route 17, I-81 along with the 17/81 overlap area. The project was needed to correct operational and safety deficiencies and to bring Route 17 and the interchange up to interstate standards as part of the new I-86 corridor throughout the Southern Tier. 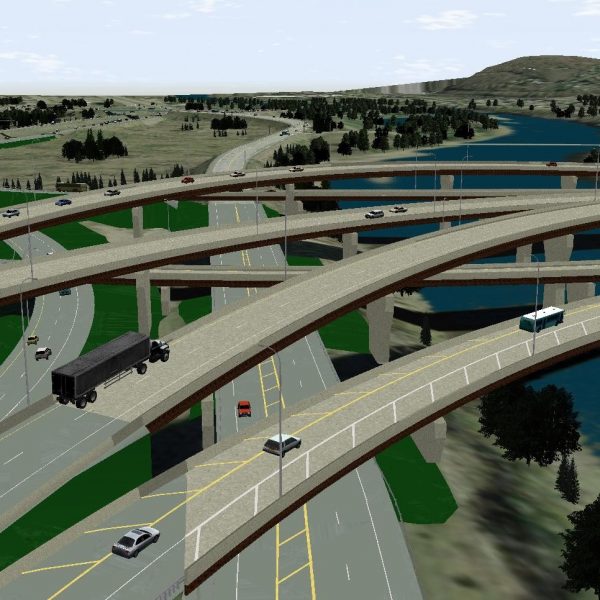 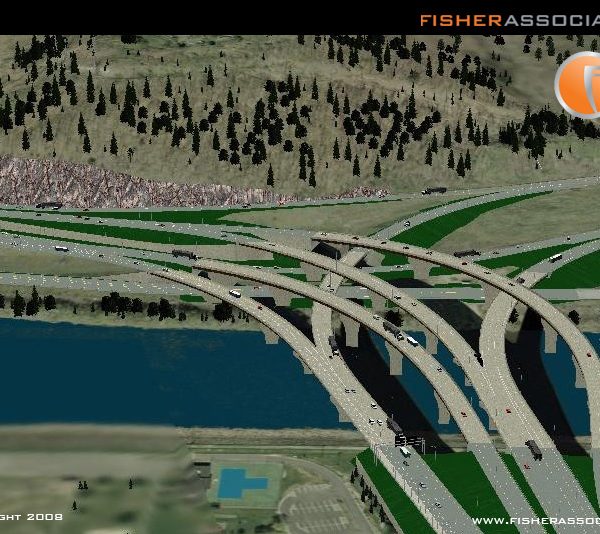