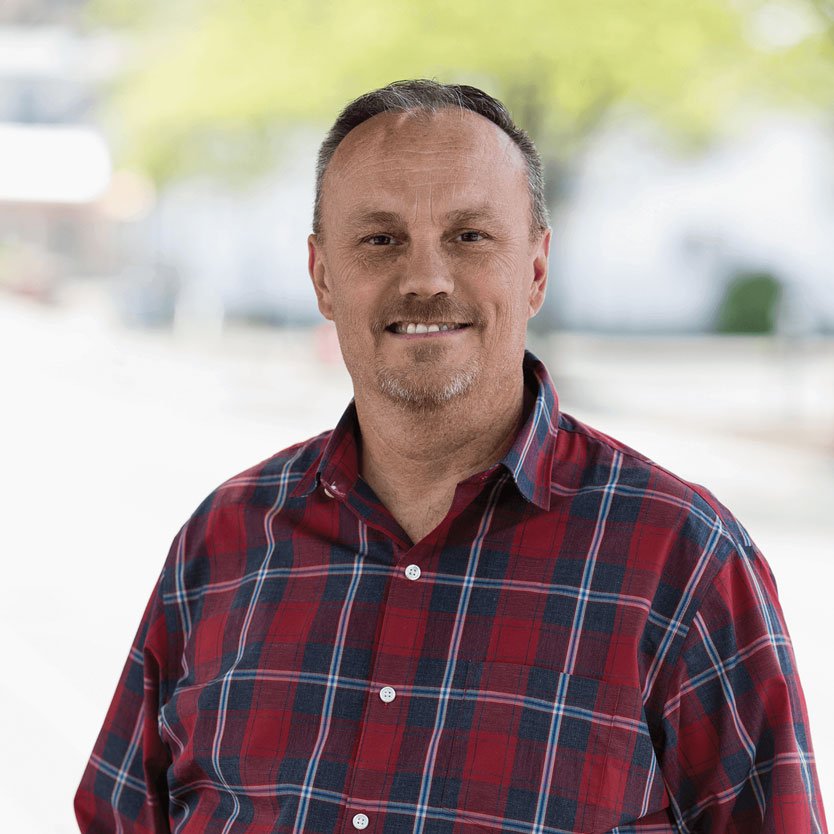 This Geomatics Service Line has supported a multitude of projects associated with dams and the production of hydroelectric power. Examples of these projects include the monitoring of concrete wall structures, movement and subsidence of earthen dikes and levees, bathymetry and the mapping of underwater conditions, above-ground conditions mapping, structure and embankment scanning as well as traditional topographic and boundary surveys for design and land transfers. Additionally, survey horizontal and vertical control networks have been established to support large-scale bathymetric and ROV inspections. These projects have varied in size from small project sites of a few acres to large projects including 8 miles of underwater inspections of large conduits by ROV and approximately 8.5 miles of annual earthen dike subsidence.

Due to certain site restrictions, our Geomatics Team had to get creative while working on the Robert Moses Power Plant and Lewiston Pump Generating facility in Lewiston. Set along the Niagara River Gorge, this facility, with its three square miles of reservoir, four miles of underground twin intake conduits, and tailrace discharging into the Lower Niagara River, has presented a myriad of challenges. Indifferent to any facility of its age, inspections, maintenance, and upgrades are always ongoing. With our work being on these projects being confidential in nature, our general services described above were included.

Fisher has had the privilege of supporting similar efforts at the St. Lawrence-Franklin D. Roosevelt Power Project along the St. Lawrence River, the Blenheim Gilboa Pumped Generating Facility in the Catskill Mountains, and the Vischer Ferry and Crescent Dams along the Mohawk River/Erie Canal.

With several multi-year contracts with the New York Power Authority, our Geomatics Team has the experience to provide survey and GIS services on any project, large or small. 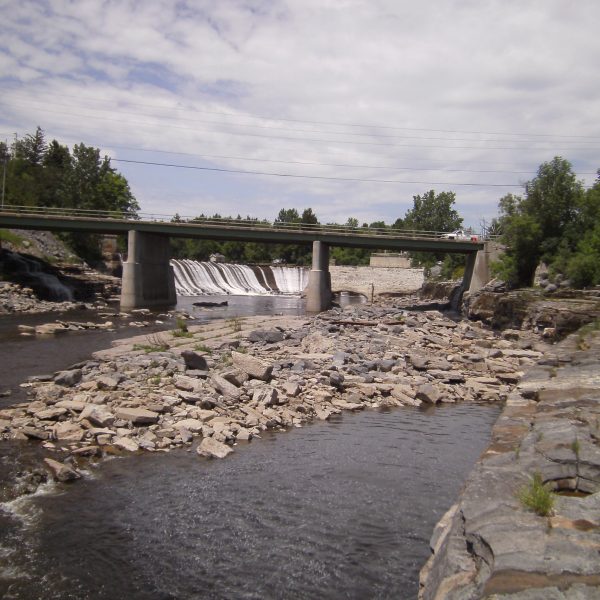 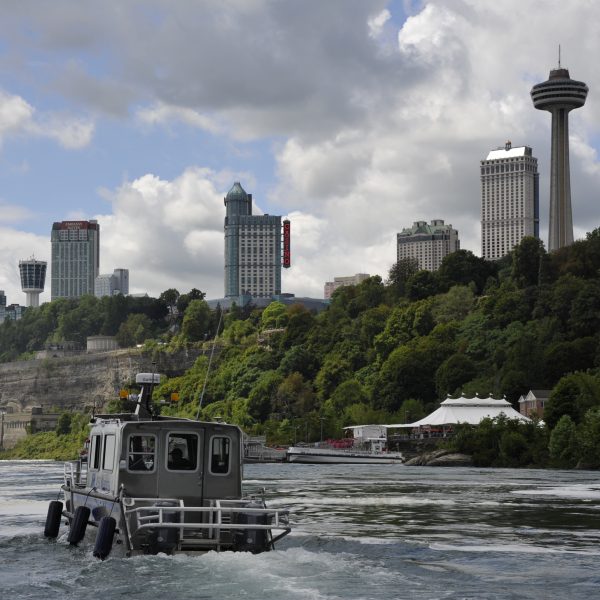 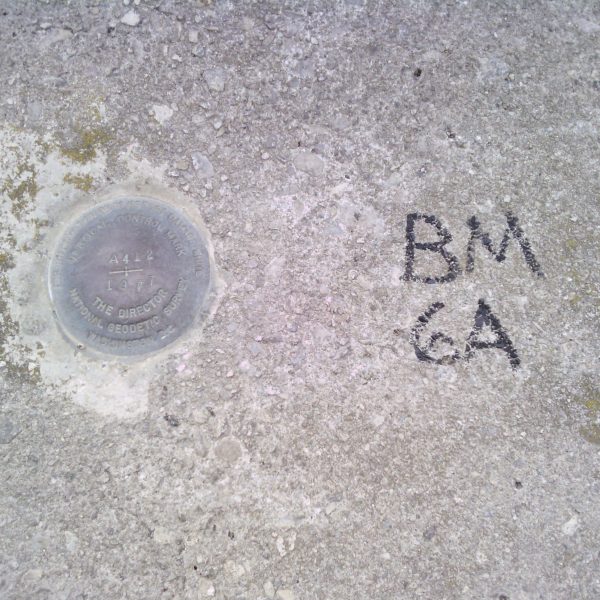 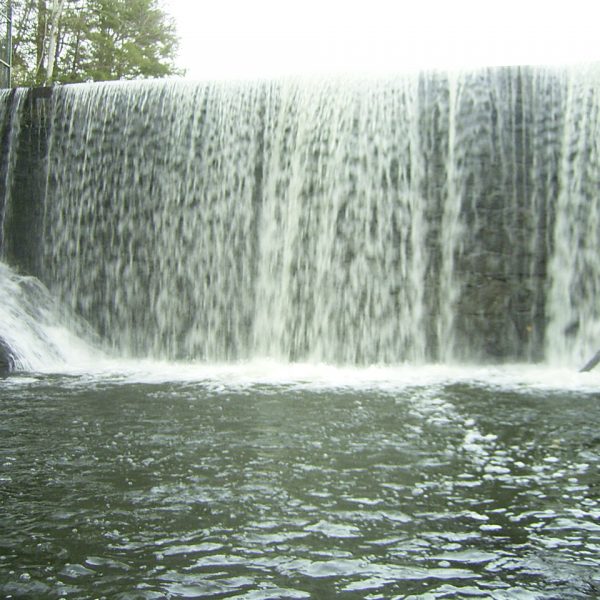