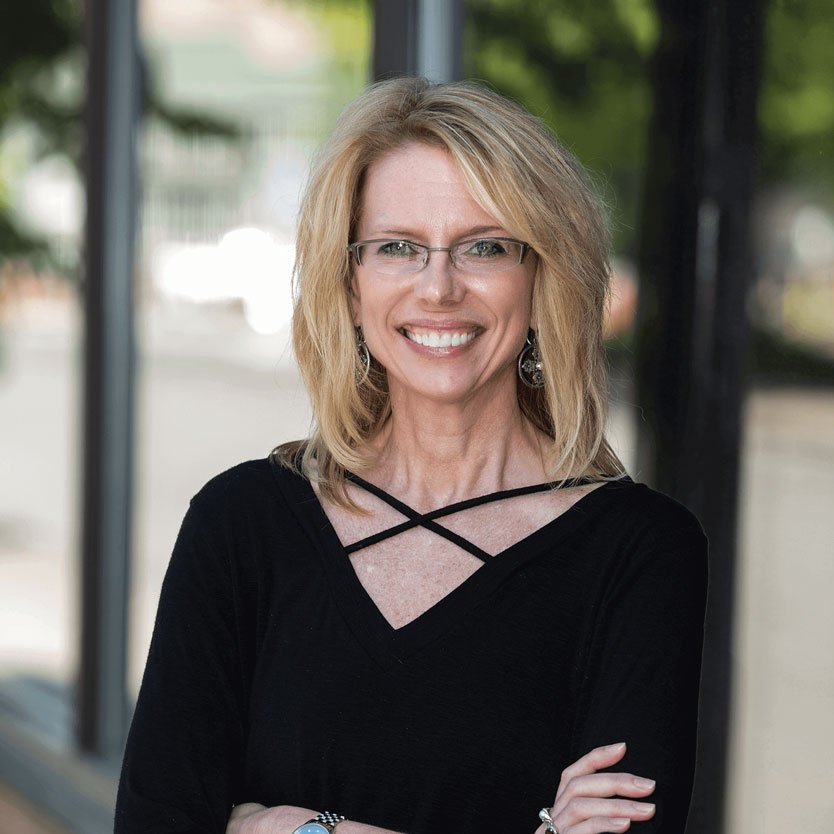 Roseann Schmid, P.E. was elected Chief Executive Officer (CEO) by The Board of Directors, effective January 1, 2018, and serves as the company’s third CEO. With over 33 years of engineering and project experience, she brings a wealth of knowledge and expertise to the Fisher Family. Under her leadership, the company has both grown and diversified, reaching new clients throughout the United States.

Roseann joined Fisher Associates in 2007 as a part-time Project Manager and returned to work full-time in 2010 to fulfill the position of Highway Group Manager and subsequently Director of Transportation.  In this role, she facilitated growth of the Transportation Sector, including expanding transportation services to the firm’s Canonsburg, PA office.  She was named a Vice-President of the company in 2014 and was voted to the Board of Directors in 2015. In her current role as CEO, Roseann is responsible for the overall strategic direction of the company.  She also passionate about her responsibility to cultivate the culture of the company and ensures her actions speak louder than her words.  She is involved in the company’s business development strategies and employee training in business development and client service, which includes instilling the company’s Clientship™ philosophy throughout all levels of the company.

Roseann holds a Bachelor of Science in Civil Engineering from Clarkson University and is a licensed Professional Engineer in the State of New York. Her professional affiliations include the American Society of Civil Engineers (ASCE), Association of Bridge Construction and Design (ABCD), New York State Association of Transportation Engineers (NYSATE), and the American Public Works Association (APWA). She is also involved in the American Council of Engineering Companies (ACEC) where she previously served as the Chair of the NYS County Highway Superintendents Association Committee.  She is a graduate of the ACEC Senior Executive Institute Leadership Program.